Sitec have been approved as an APC training provider by the Royal Institution of Chartered Surveyors.

APC is the Assessment of Professional Competence and is the practical side of ‘on job’ experience that leads to RICS membership when combined with relevant academic qualifications.

Sitec currently has two employees from their Acquisition Surveying team working on their APC and is looking forward to supporting both Sarah and Suzanne on their path to full membership of the RICS.

Mobile phone coverage is still a real problem in many rural areas as highlighted recently by the Liberal Democrat Minister David Heath, who described mobile coverage and broadband as essential for our economic future and not an optional extra for people in rural areas.

Sitec have just completed the acquisition and planning trial for twelve 3G metro-cell coverage sites in rural villages. The villages previously had no phone signal at all, referred to as ‘not spots’ so these sites will make a real difference!

Sitec’s intrepid band of athlete’s (wink, wink!) are competing in this weekends Chariots of Fire Race.

Good luck to Stuart, Chris, Kwe, Paul, Alan & Shaune!   The race is Cambridgeshire’s largest annual charity event and follows in the footsteps of the famous film through the streets of Cambridge.  This year’s race is raising money for the Papworth Trust.  Go for it guys.

James Mallard age 12 years, whose father, Andrew, is a Chartered Surveyor with Sitec, was competing for the first 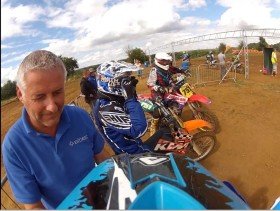 time in the GT Cup, a motocross event run by the Auto Cycle Union (ACU).

James competed in the 85 cc Big Wheel class, with 5 races and a qualifying session being held over the weekend of 17/18 August 2013.

The GT Cup is a series held across the country, throughout the middle part of the year and this event was held at Culham, just south of Oxford, near to Abingdon.

The weather was kind and the event a great success.  Although racing against many more experienced riders, with a gate of 38 riders, James was excited to have completed a national event and is looking forward to being able to race at similar events in the future.

A great time was had by all – congratulations to all who took part and many thanks to those who sponsored us.

Still smiling if somewhat saddle sore after the 60mile trip!

SITEC has won a contract with McGee Networks, providing acquisition, planning, design and LoS services for a dish link project in the UK.

McGee Networks offers a wide range of value-added support services, delivered by an experienced team, safely and cost effectively, to the owners and operators of UK’s mobile telecommunications infrastructure.

Speaking at the launch of McGee Group’s telecommunications division in January, John McGee said, “We offer the strengths of a long established and successful construction business blended with the specialists required to deliver the highest standards to all our customers in the telecommunications sector. At McGee Networks our customer focused approach will allow us to share our expertise and experience and deliver timely results.”

SITEC is a key provider of acquisition and design services to the main partners working for CTI Ltd on Project Beacon.

SITEC’s track record for providing a professional and efficient service has resulted in the company completing more than 1000 site designs over a six month period on phase one of Project Beacon, helping to deliver Vodafone and O2’s 4G network, which is planned for launch later this year.

CTI Ltd is the operating name for the joint venture between Telefonica (trading as O2 in the UK) and Vodafone, who were given permission last year by the Office of Fair Trading to team up on the creation of a 4G network.

The deal covers towers and masts, but also the equipment that gets installed at those sites. That kit will broadcast on the two networks separately.

SITEC has gained accreditation on Arqiva’s Gateway system, allowing the company to book access to Arqiva sites for design and LoS visits.

This accreditation extends SITEC’s ability to quickly access a growing number of infrastructure portfolios in the UK.

Arqiva is the largest independent provider of wireless infrastructure in the UK with thousands of sites in its portfolio, many of which are built and ready for immediate occupancy. These sites include National Grid pylon sites and the BT Reach sites on the rooftops of BT’s telephone exchanges. 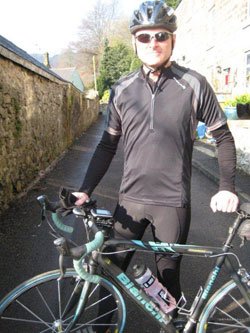 (LEJOG) ride in June this year. The 12-day adventure, setting off on 8th June, takes John and his team mates through the quiet (but hilly) lanes of Cornwall and Devon, over the Avon and Severn bridges, past Tintern Abbey, Shrewsbury and Chester, through Wigan/Warrington, over Shap (east of the Lake District), through Carlisle and into Scotland.

From there, through Ayrshire, over the Ardrossan ferry onto Arran and then the Kintyre peninsula, up the great glen on the Caledonian track, through Lairg and up to the north coast at Betty Hill. A short 50 miles from there to John O’Groats, in total approximately 950 miles!

Whilst they will no doubt be enjoying the adventure and in part, doing it for the challenge, John is also raising money for Cancer Research UK – worthy and pertinent charity to be supporting.

If you’d like to donate there is a Just Giving site for ease of giving. Please do click on the following link. http://www.justgiving.com/LEJOGJune2013.

John has also set up a blogsite so we’ll be keeping an eye on his progress http://john-bitten.squarespace.com.

Meet us at FiT for Farming in April

Come and meet us on 18th April 2013 when we will be exhibiting at the Royal Welsh Showground in Builth Wells.

Sitec will be at the FIT for Farming event on Thursday 18th April to meet with landowners and farmers interested in finding out about wind energy, the issues and how they can benefit from having an individual turbine from 5-500kW on their land.

We will also have a range of the new highly energy efficient lighting we supply on display.

FiT for Farming networking events provide a time-efficient opportunity for landowners to have pre-arranged meetings with selected technology providers and services firms, in order to evaluate options and short-list prospective suppliers.

Register at www.fitforfarming.com to arrange a meeting or attend a discussion group. 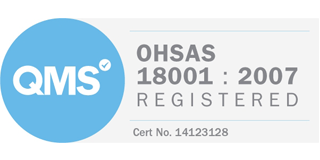 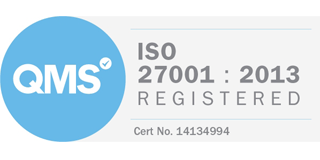 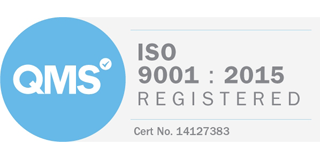 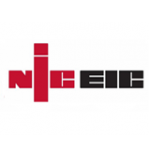 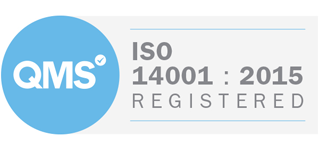 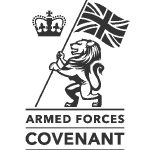